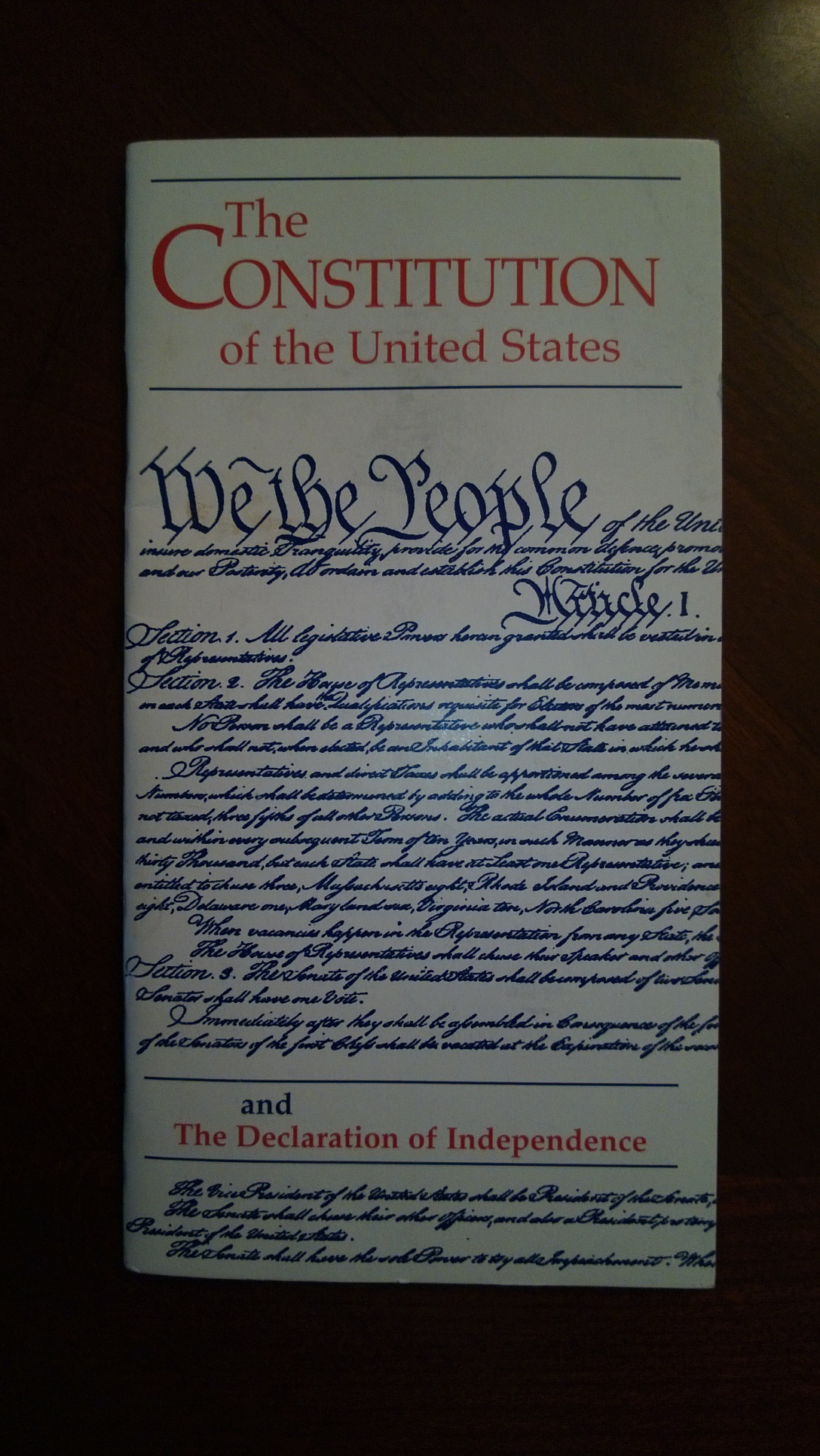 How do you begin to explain the current public interest in politics? Is it because the candidates offer more in terms of entertainment value or because they have actually struck a nerve? Are we tuned in just watch their antics or are they tuned in to us for once?

Possibly the most interesting aspect of the political rise of both Donald Trump and Bernie Sanders is not in the why, but in that fact the Political “experts” still find it so baffling.  In my mind, herein lies the proof of just how out of touch those in Washington, DC truly are with the Country that they presume to govern.

A few years ago, I wrote an article entitled “Voting Rights” which sparked a great deal of debate. Then, I was of the mindset that Americans should not so easily take for granted their right to vote. What I learned from readers was that until they felt better represented by the candidates put forth, they refused to exercise their voting rights. The choice not to vote, spoke volumes.

There was anger in both the Democratic and Republican camps over the same political games and the question was raised that a truer, more in touch with the electorate, third party candidate was needed to shake things up a bit, as both parties were woefully disconnected from their bases. The Republican Party may have been the first to fracture, with the development of the Tea Party and a separate group of conservative right wing voters, but the Democratic Party is not held together well either. The true divide of both is even more evident now; showcased on the current political stage.

Wake up Washington!  Americans are fed up!

Bernie Sanders has answered the mail for Democrats by offering an alternative to career politician Hillary Clinton. For Democratic voters who want anything but the same old politics, Sanders is the new alternative as seen in the Delegate divide. His message is a draw for the changing and divided Democrats. Particularly tuned in are young voters, for whom Sanders presents a more liberal, European,

“free society” platform. He promotes free college education and an anti-war, anti-involvement stance. He has also captured the attention of older voters with his stand on social security. Whether or not these ideals are feasible, voters are responsive to the message. On the contrary, Clinton’s platform looks like more status-quo and four more years of President Obama’s current policies.

On the GOP side, Donald Trump has become the new voice of America. Although he has been called many names: bombastic, demagogue, non-Presidential and worse; none of the name calling and labels have done much to slow his momentum. His ability to speak off the cuff has America listening and taking notice of his focus on the conservative issues now being dismantled by the current administration: immigration, veterans, Second Amendment Rights, foreign policy and health care reform. A vote for Trump is a vote against the establishment and against the current administration.

Meanwhile, there remains an imperial attitude in Washington of: we know what’s best for the people and we’ll decide which candidates you get to chose from.  This way, at least on the surface, it would appear that we have a choice. On the Democratic side, Hillary plans to cinch the nomination by utilizing the super delegates. Proving again that the reason lifetime politicians have always dominated the political process is because they know how to manipulate it and in doing so, the voters.

The undercurrent of a contested convention on the GOP side still looms, echoing of back door politics. Murmurs of an already once defeated, establishment selected candidate like Mitt Romney could still cause an upset to front runner Donald Trump. Has the party literally learned nothing after all of these years? It is hard to imagine any other outcome from a contested convention aside from disgusted voters handing the presidency over to the Democratic Party on a silver platter. I guess in the world of politics, it is possible the Democratic Party alone is responsible for perpetuating these rumors? Or is there some truth to the undercurrent? Is the GOP responsible for floating the idea like a fly to see if anyone bites?

As rumors go, the Republican Party may well be responsible for promoting a Sanders third party run should Hilary finally defeat him in the Democratic primary. A divided party is easy conquest. Republicans know this first hand as their bickering within the party is legendary and has led to past defeat. There may not be a way to mend the fractures of a chasm so deep, leaving the door open for Democrats who historically are more successful at masking their differences.

Of course, it could also be argued that Sanders is hanging on too as he might need to rescue the party should Clinton be convicted in the ongoing FBI investigation into her use of a private e-mail sever and potential misuse of Top Secret information while serving as Secretary of State.

All of this combined makes for hot headlines and a media circus like no other. This is the stuff of good campaigns. So my final question is this: will you be voting in the 2016 Presidential Election, and if not, what reason is there left to give for not voting?

“You see, you give the people what they want, and they’ll come.” – George Jessel

Thanks for reading and keep writing!