Physicists, Psychics and the Sixth Sensibility 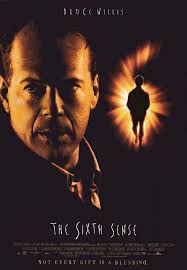